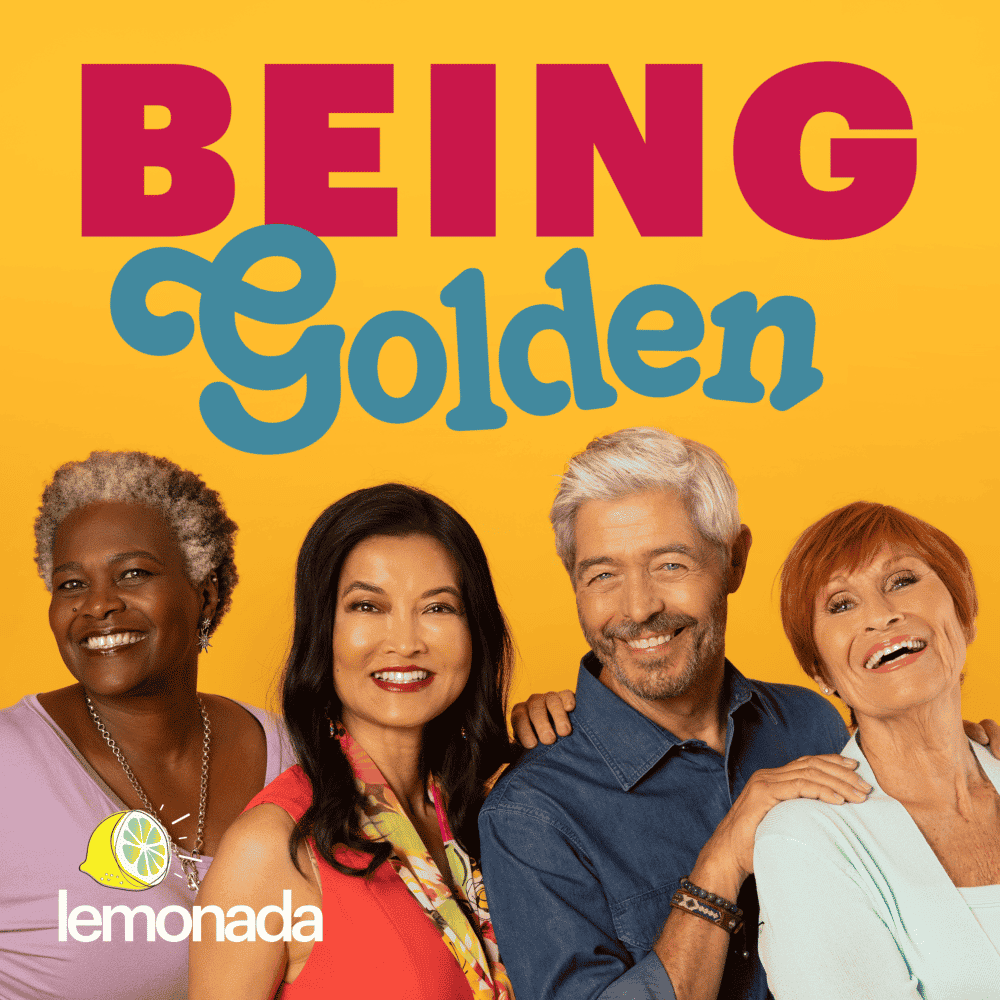 Listen to BEING Golden

What’s it really like BEING a senior during your golden years? Is it too late to follow your dreams? What does retirement mean for me? How do I look and feel healthy and beautiful in an aging body? But some things remain the same. Dating. Family conflicts. Money. Even sex.

BEING Studios followed four trans people living in LA in season 1. In Season 2, we follow seniors Buzz, Elise, Gloria and Henri, all of whom are over age 60. Date with them, pursue new careers with them, throw some shade with them, and face challenges with them. And it wouldn’t be a reality show without some drama. The first three episodes will be out November 14th.