Making life suck less, one podcast at a time. 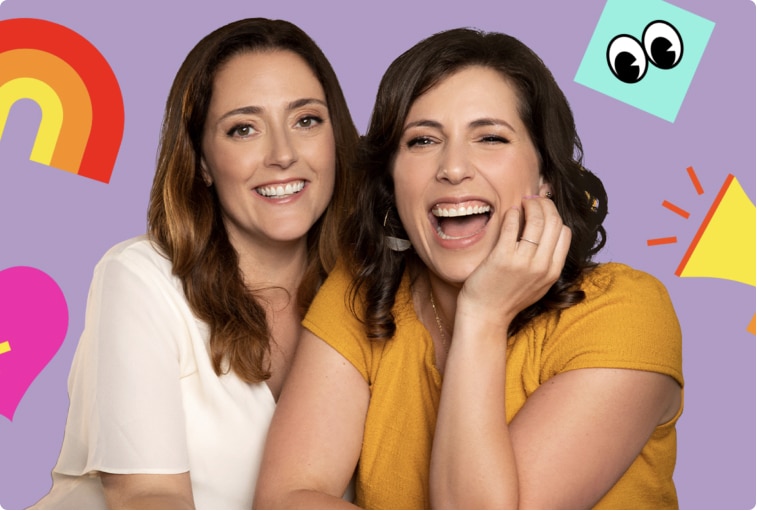 Founded in 2019 by Jessica Cordova Kramer and Stephanie Wittels Wachs, Lemonada is an award-winning, independent, audio-first podcast network, with a mission to make life suck less.

In 2022, both Cordova Kramer and Wittels Wachs were named among the ‘Top 50 Most Powerful People in Podcasting’ by Podcast News Daily and Inside Radio. The company is also the creator of the audio reality™ podcast genre, and launched BEING Studios, where reality TV meets podcasting. Lemonada has created hit series including Gracie award-winners Last Day and Believe Her, Raised by Ricki with Ricki Lake and Kalen Allen, as well as Webby award-winners In the Bubble with Andy Slavitt, Add to Cart with Kulap Vilaysack & SuChin Pak and The Untold Story with Jay Ellis.

Lemonada also co-produced and distributed The Letter, which launched to #1 overall on the Apple Podcast charts. Lemonada’s roster of guests has included an array of luminaries from across the entertainment, media, politics and science worlds. 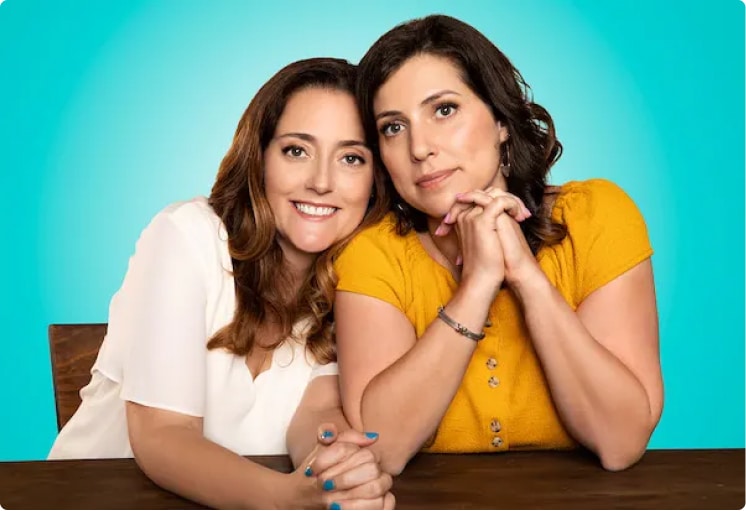 When life gives you lemons listen to Lemonada.