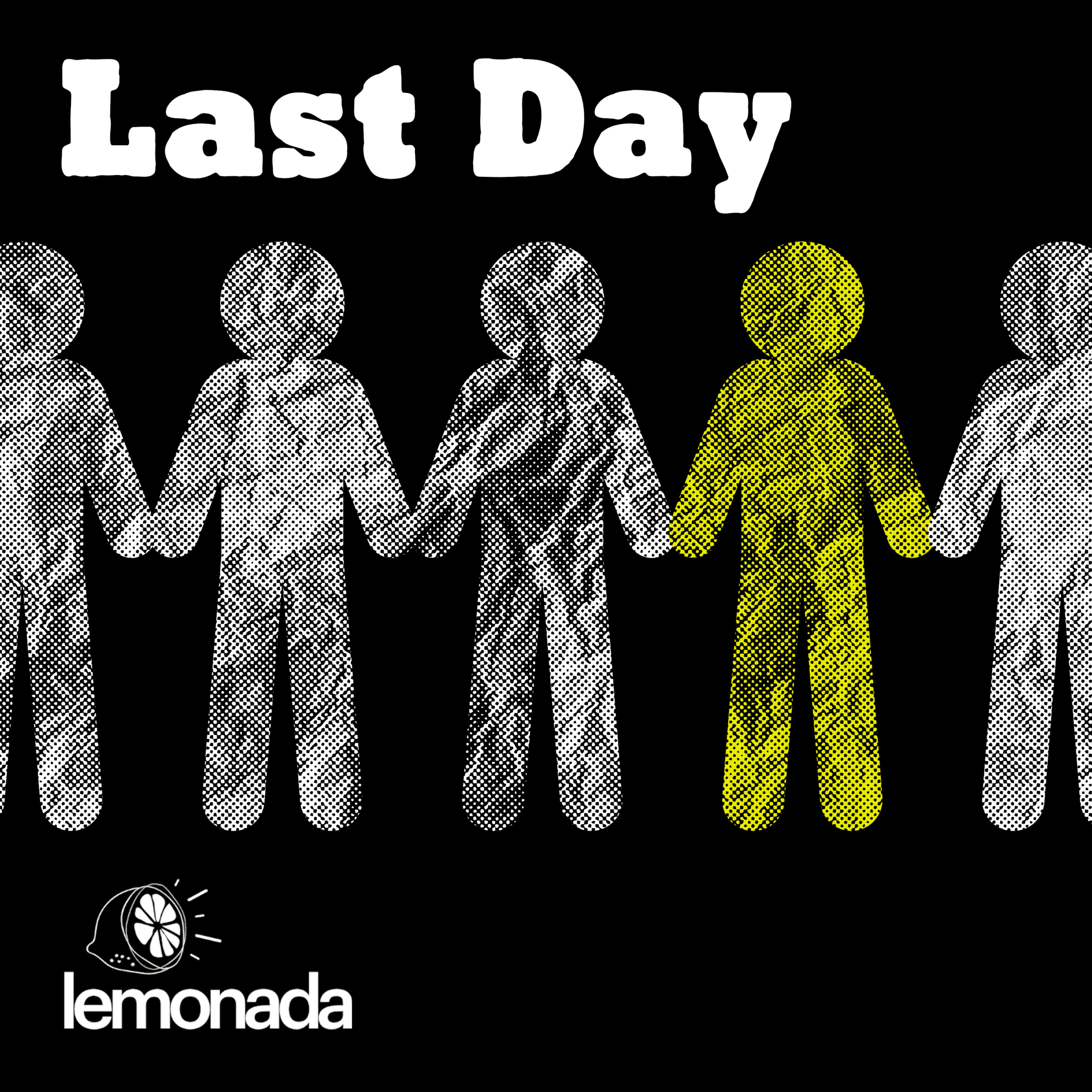 Opioids are killing more people than ever. In 2020, overdose deaths in the U.S. spiked nearly 30% to a record high — the sharpest annual increase in 30 years. The primary drivers are fentanyl sold on the street and the ongoing toll of the pandemic. With so many of us affected, there’s a dire need for solutions. That’s why we’re re-releasing episodes 2-12 from season one with new updates from previous guests and fans of the show. Last Day Revisited: The Opioid Crisis is a binge listen that offers essential knowledge, support, and answers for people directly impacted by addiction. PLUS, we reveal what topic we’ll be covering in Last Day Season 3, dropping early 2022.

On Last Day, we talk about what’s killing us, the stuff that’s hard to comprehend and getting worse every day. Join host Stephanie Wittels Wachs, as she confronts massive epidemics with humanity, wit, and a quest for progress. While Season 1 chronicled the opioid crisis in the US, Season 2 delves into the growing suicide rate, telling real stories, talking to experts, and asking everyone along the way, “How did we get here, and what could we have done differently?”