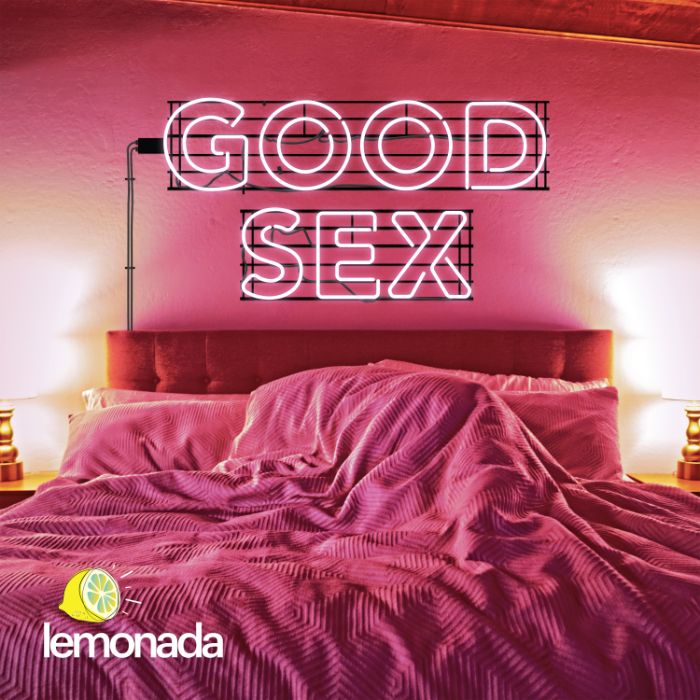 So, we met each other at church and we had just moved to a new congregation, my parents moved around a lot. We had moved into a congregation where his family was. I just remember us having a shared interest in X-men and video games. And it was like when New Jack Swing was swinging, that we exist swing dance, which is kind of silly. He was like one of my only friends and the son of an elder. So he was trusted. Obviously, we could only hang out with people who were in the church. So you weren’t allowed sleepovers with other people or religious associated with anyone who the organization called worldly. And yeah, we would play like X-men action figures. And then one night he was just have you ever touched yourself? And obviously, it’s like such a wrong thing to do. I was just like, no, he’s like, it’s just like a joystick.

So it’s like, so like Atari time. But it’s like, just play with like a joystick. And it’s like, have you ever had anyone suck you off? But obviously we’re like, 13-12, like, no, like, so he’s like each other often. It’s pretty fun. It’s just eye opening in a sense of like, okay, I like sex. Sex is good. Hi, I’m Daniel Saint. And you’re listening to Good Sex. I am the chief conspirator of the new society for wellness, sex and cannabis club in New York City. Good sex is a group activity, good sex. Good sex is my entire life.

I was raised Jehovah Witness which is kind of a fundamentalist Christian cult. Masturbation was wrong. Having any impure thoughts around sex were wrong, doing any sort of pornography was wrong. And yeah, sex for me was always seen as something that was shameful, and to be judged. I feel like there’s so much from that period of time that I have, like, just blocked out or just like, try not to think about, I don’t know, I just remember him being important. He was like one of my only friends and the son of an elder, he was like an important person in my sexual understanding, my sexual discovery. He’s the first person I really like engage with in a sexual way.

It’s hard to think about it, because like, I did care about him very much. And I loved him very much, there was like a certain innocence to it, that was quickly taken away once people became more. As I was, like, preparing to get baptized, like I had to, like, tell them what happened, you would have to go before the elders if you kind of experienced, you know, normal sexual feelings or emotions, and you would have to be condoned, and they would announce it in the congregation. So everyone would know that you did something wrong sexually.

That was difficult, you know, it’s like you have your best friend, like someone you’re very close to. And like, there was definitely, you know, some sort of attraction there or some sort of like, whatever playful like exploration, and then that being used against you and you having to like, basically, they made me call him, read him scriptures about being gay, and then tell him I can no longer associate with him. And I think that always stuck with me, that feeling of betraying someone that you care about, the feeling of betrayal. So I’m Puerto Rican, I am biologically male, I identify personally is to spirit don’t necessarily feel male, all the time.

For Italianos in particular, these are the natives of Puerto Rico. individuals within early tribes are deemed to spirits in a sense, modern day we call that trans for a lot of people would consider that trans but back then it was just like, you didn’t have to be all masculine or feminine to be identified. So I’m very big on letting people know that Bi does not mean binary does not mean male, female, it means myself and others that can be trans or pansexual, or women or men or people who you feel sexual attraction to or emotional attachment to or, you know, an energy from, you know, sex is very much about the energies that we produce through sexual activity.

You know, it’s very much about not only mental benefits and physical benefits that come from it, but also the emotional healing that can be built through sex and enjoying sex and having great sex. Growing up Puerto Rican, growing up in this family […] is a big part of that. There is still that drive to make sure your boys are boys and you do not cry when you’re feeling pain, you do not, you know, share, you don’t emote, you know, are allowed to do these things. It comes from our sexual partners as well where if we display any sense of you know, femininity, if we don’t get hard, quick enough, you know, like things like that start coming out.

I secretly applied for colleges just in hopes of getting a scholarship so I can get out of my parents’ house and start making decisions for myself. At which point I was able to, like, explore and see what’s out there. You got to go from this ultra-conservative kind of mindset into then like, okay, I’m going to break away from that you kind of run right into, you know, things that you just never thought about or never learned about. I just started going to stuff. You know, I live in New York City. I was in college, I was young. And yeah, I would just go to random things, hotel rooms and other spaces, and I just didn’t know any better.

So like I kind of, you know, was enveloped in it through a lot of those experiences and being the 18-year-old sneaking into the ego like you learn a lot about leather fistplay and like kinky stuff, very extreme kinks pretty quickly. So yeah, if you have a high sex drive in New York City, you are going to discover kink at some point, you will find it is there. It is very much there. There was a lot of things that kind of made the creation of NSFW happen.

I just kind of, in a sense, fell into it through general curiosity about sex and trying to understand my own sexuality. And with that came a desire to teach people how to do it safer and be more conscious of like how we’re approaching that. Not seeing a place for bisexual men is definitely something that had an impact on creating this desire to understand the different elements of sex and you know what goes into kink play or fetishes or contra or just intimacy and touch and communication was key. I’ve spent a lot of time exploring a third orgasm for men. So you have the Ejaculatory orgasm which happens and then you have an anal orgasm, which is stimulated prostate.

And then there’s a third one which feels like a pinpoint set, like shoot up from your head, and you like tremble and you shiver and like you completely like kind of go brain dead. It feels like you’re going freaking dead. Yeah. And then you try to catch your breath, and try not to cry. And that’s very holy, holy, godly and connected. And just having a partner who like pushes you to like new orgasmic levels for me is like good sex. It’s definitely designed as a sex club, but it feels like you’re walking into a home. I’m just happy to do it. Because like, I don’t know, it’s just the shit I went through sucks. I’m just really happy to have a place and like, do good things for people and help people understand that sex doesn’t have to be a scary thing or a shameful thing. I think people deserve that.

And I hope more people are inspired to copy us and do the exact same thing and bring this to as many people as possible. Crazy New York City story. So I was like running errands we are having like a New Year’s Eve party, was picking up things. And as I was entering, he just like kind of called my name, he’s like Daniel and he’s like, turned around. And then he said Daniel Santiago, which is like, my name-name. For a second, I just couldn’t figure out like, why this person knew me or knew my full name. And I turned around and like, it’s like, almost as soon as I looked at him, I was like, I know exactly who you are made me call him, read him scriptures about being gay. And then tell him I can no longer associate.

And we haven’t seen each other since this phone call. Like we were like 14, talk to him for a bit. He like obviously this has been out of the organization for a long time. And he’s like, I’ve been seeing what you’re up to. It’s really cool, like what you’re doing with NSFW. And I was like, Yeah, yeah, take me out. Definitely come to the clubhouse, come hang out. And he came and we were able to, like, discuss things a little bit in a very adult mature, like, I can’t believe we’re both in this fucking crazy cult. I was just like this. It was this feeling. It was like, it was extremely healing. I feel extremely blessed for having that opportunity to kind of like cry out that moment and really kind of feel the feel and to apologize for betraying that trust and feeling like that was the only way for me to be closer to God.

You know, he understands and understood that it wasn’t my fault necessarily. It’s because of this thing that we were in is because of, you know, how we were trained or how we were conditioned. I care about him so much even like, just from being friends to now like I just, you know, he’s always gonna be someone I love and care about and cherish. It’s at 20 years but it had a happy ending.

You can follow me on Instagram at @danielsaynt or you can follow NSFW at @wearethensfw on Instagram. For this summer we’ll be celebrating the summer of loving. And we’re going to be open for 100 days straight to bring back all those sexy people who missed us through the pandemic. Thank you for listening that GOOD SEX.