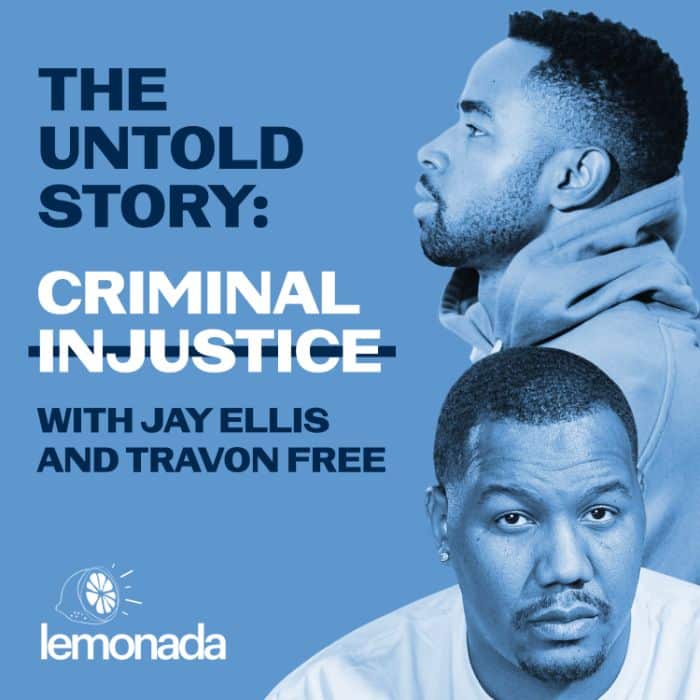 Can you hear the difference between a firework and a gunshot? ShotSpotter says it can. It’s a private sector company that uses microphones to detect gunfire and alert police to the scene. The company says it’s a powerful tool to stop gun violence, but critics say it’s an excuse to overpolice some of our most vulnerable communities. How did this technology with questionable accuracy lead to million-dollar contracts with police departments across the country? Travon walks us through the case of Silvon Simmons, a man falsely accused of shooting a cop, all because of an eight-second audio file from ShotSpotter. Plus, conversations with a former 911 operator and a city councilmember in Durham, NC, about the fight against ShotSpotter.